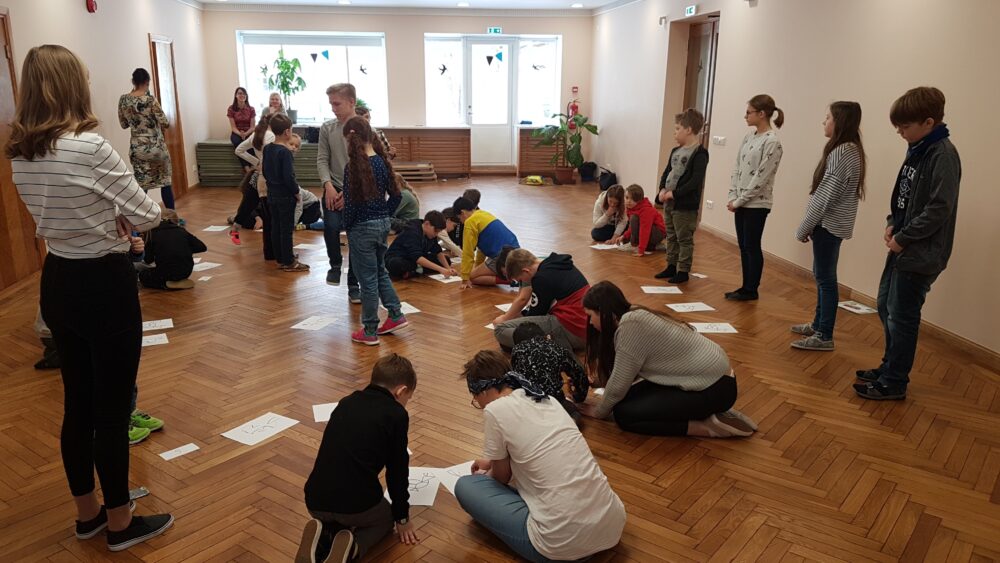 Last week, our school’s new student council has been elected. Our student Ragnar, a current member of the council, describes how the student council works and how it is picking up the work:

Each year we have a student council in our school whose task is to bring forward the suggestions and comments from the students which will then be given forward to the teachers council. It has representatives from grades 4-9 who are elected every two years or every year if the current representative leaves the school in between of the two year membership.

In this school year’s first meeting we elected the positions of president, vice-president and treasurer. A new secretary was not elected this year because the student who was elected last year still attends our school. After that, we mapped the topics we could discuss such as a new school bell and more activities during breaks and after school.

You can find more information on the current student council here.

Additional admissions for the school year 2022/23 are open until October 27th.

Apply for admission here or request a personal meeting via info@istartu.ee.